“As an online discussion grows longer, the probability of a comparison
involving Nazis or Hitler approaches one.”

Are you tired of comparing people to Hitler in order to win arguments online?

Is Mao just too “mainstream”?

We all know that these traditional dictators are played out, so I’m here to introduce some new references to freshen up your lingo. The next time you need to slam somebody in the New York Times comment section, on Twitter, or IRL, you can just pull up this list and really get ’em! 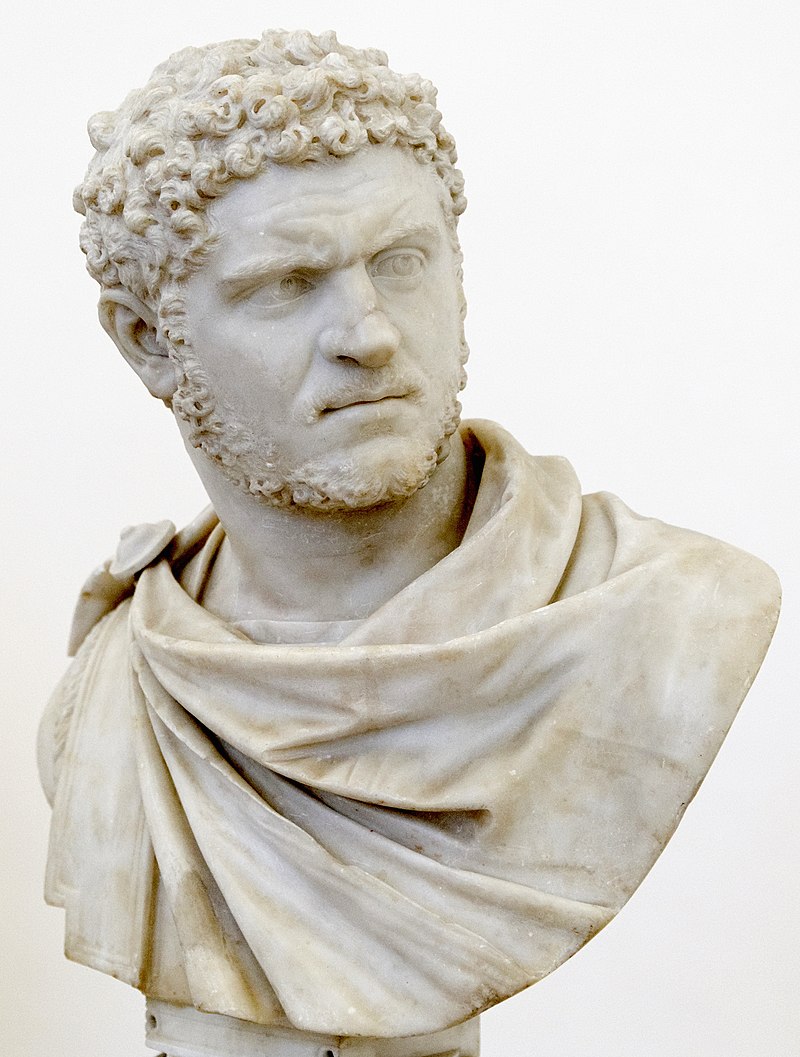 Yeah, yeah … we all know about Nero burning Rome to the ground and how Caligula appointed a horse to the Senate, but you know who was really scary: Caracalla. In addition to building a famous bath house, Caracalla killed his father-in-law and banished his wife (probably executing her as well). He had his brother/co-emperor (Geta) murdered, left him dying in their mothers arms, and committed his name to domnatio memoriae, making it a capital offence to speak or write Geta’s name (oops!). After the domnatio memoriae, Caracalla massacred approximately 20,000 of Geta’s political supporters, guards and employees as well as the leaders of the city of Alexandria after they produced a satire mocking him. He managed this all before he was assassinated at the ripe old age of 29. Roman emperors in this era were not known for long lives. 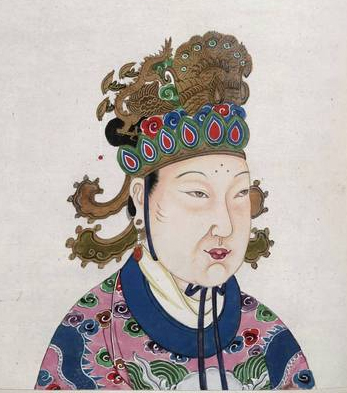 Sometimes I struggle when my wife asks me to do something simple, like bring her a glass of water. The indignity! But, calling her Ivan the Terrible just seems sexist, doesn’t it? I mean, ladies can be terrifying too!

Next time, I’m making sure that she knows how terrible she is by telling her she’s acting like a real Wu Zeitan. The founder and only ruler of the second Zhou dynasty, Wu started off her career as a imperial concubine and used the death of her infant child to ascend to the role of Empress. As Empress, she began methodically framing, exiling, and executing her political opponents one-by-one, and solidifying power next to the Emperor Gaozong. When the Emperor died after a long sickness, Wu’s son became emperor because all the other heirs to the throne had been poisoned – by Wu. After running the show behind the scenes for a few years, Wu took control in 690 AD as the Empress.

During her reign she ruled with an iron fist, encouraging people to snitch on anybody who was plotting against her and using the secret police to exile and murder opponents. Her secret police designed a “Manual of Accusation” that described the correct torture techniques to secure confessions, and helped murder 12 branches of the imperial family on behalf of Wu, altering the Chinese social structures in ways that are still felt today.

Nevertheless, if you decide to call your wife a real “Wu,” you should also remember that she was one of the most powerful rulers in history and basically ruled China for half-a-century. Many look back at her reign as one of the most prosperous and important dynasties in Chinese history. She just wasn’t afraid of killing some people to get what she wanted!

Maybe you’re not married. Maybe you live in your mom’s basement, and she’s telling you to get off the internet, and you literally just can’t even with her. Wu Zeitan might express a little too much reverence for her. In this case, you can just let her know that she’s acting like Countess Elizabeth Báthory de Ecsed. With a smaller body count but a real knack for brutality, this Hungarian aristocrat is known as the “Blood Countess” and holds the Guinness World Records for most prolific female serial killer. She is thought to have personally killed over 600 girls during her blood fueled rampage over the Wallachian country-side. While her numbers might not be in the high-range of some of the others on this list, her brutality is definitely notable as she tortured and mutilated her victims, bit their faces and probably ate some of them outright. I’d like to see Hitler take her on in a one-on-one cage match!

Finally, if you thought Joseph Kony was bad news bears in 2012, wait ’til you get a load of this bro.

The son of a witch doctor, Francisco Macías Nguema returned from exile to win the presidency of Equatorial Guinea in 1968. Shortly thereafter, as tyrants are wont to do, Macías Nguema granted himself “all direct powers of Government and Institutions” and imposed the death penalty on anyone threatening the president or government, and 30 years in prison for insulting them. It only got worse from there. Fueled by bhang and iboga, Macías Nguema banned private education, fishing, glasses, the word “intellectual”, and established a cult of personality around himself as the “Unique Miracle” and “Grand Master of Education, Science, and Culture”. The national motto became, “There is no other God than Macías Nguema”.

People started fleeing Equatorial Guinea at this point (are you surprised?); the World Bank estimated the country lost nearly half the total population. When he was eventually deposed in 1979, he was charged with genocide, mass murder, embezzlement, and treason and was sentenced to death 101 times. It is estimated that he killed anywhere between 50,000 and 500,000 people, earning Equatorial Guinea the nickname “The Dachau of Africa.” Suck on that Idi Amin!

So next time you need to really convince someone that they are wrong by calling them a name, try to diversify your references to oppressive dictators.

Together, we can make Godwin’s law a thing of the past!

1 thought on “The Hipster’s Guide to Godwin’s Law”